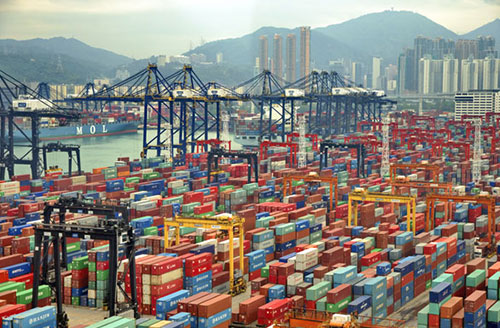 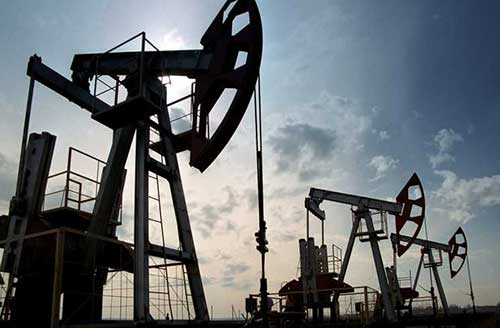 For decades, the United States has relied on oil and petroleum imports in order to meet demand. Following the second world war, demand for gasoline and petroleum in the U.S. rose dramatically as economic growth and automobiles drove demand up. The Arab Oil Embargo of 1973-1974 tested the United States and its tolerance for reliance on the valuable commodity. As the embargo ended, oil prices normalized and imports increased as demand strengthened. The recession of 1990-1991 saw a drop in imports as demand fell due to a sluggish economy. The economic growth of the 90s and early 2000s saw a steady increase in imports, until the Energy Policy Act was passed in 2005.

The act incentivized energy companies to explore and expand in the U.S. while also being conscience of environmental impacts. Hydraulic fracturing, also known as fracking, had been used for decades but became incredibly popular as regulations that had limited its expansion were revised. Today over half of all domestically produced oil originates from fracking, dramatically decreasing the demand for imported oil and petroleum products.

In its Outlook 2017, the EIA is projecting that the United States will become a net energy exporter by 2026, thus eliminating all oil imports within nine years.