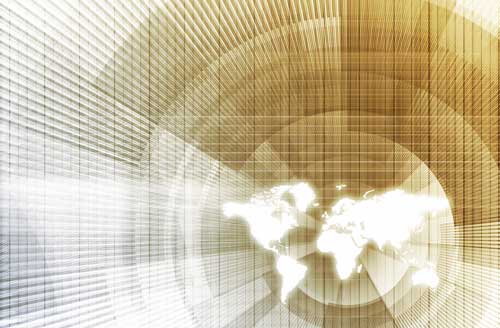 An improving economic environment and earnings optimism propelled markets higher, along with prospects that there might be some agreement on tax reform in Washington. The House of Representatives released a draft of tax policy proposals known as The Tax Cuts & Jobs Act. The prospect of lower taxes for corporations and individuals are part of the proposals while also targeting tax avoidance by multinational U.S. firms, reassuring markets that fiscal reform could prove possible.

Effects of hurricane influenced rebuilding efforts underway in Texas and Florida are expected to become more visible via labor and materials data over the next few weeks. Economists expect an increase in job placements and material costs as insurance claims start to pay out. Hurricane Harvey destroyed over 15,500 homes in Texas, while Hurricane Irma damaged 90% of the homes in the Florida Keys.

Repatriation of corporate cash is a top priority of tax reform where U.S. companies generating profits overseas are currently paying upwards of 35% tax. Large U.S. multinationals that have significant revenue generated outside of the U.S. stand to benefit the most from repatriation. Technology stocks alone hold over 60% of cash held overseas from profits. Should a reduced tax rate become effective on such large cash portions, companies could use the money to increase dividends, expand capital investment, hire employees, and make acquisitions.