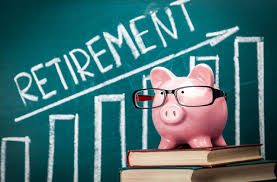 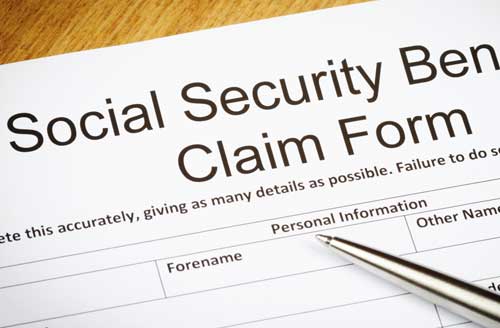 Social Security recipients are due to receive the largest increase in benefits in six years. But for many recipients, the increase in payments will go towards higher Medicare costs.

Many are concerned that the 2% increase may not cover expenses that are rising at a faster rate, including other essential items such as food and housing. The latest increase also affects the premiums for Medicare Part B, which covers doctor visits and outpatient care. Medicare premiums are expected to increase at the beginning of the year, minimizing net increases in Social Security payments.

The establishment of Social Security occurred on August 14, 1935, when President Roosevelt signed the Social Security Act into law. Since then, Social Security has provided millions of Americans with benefit payments. The payments are subject to automatic increases based on inflation, also known as cost-of-living adjustments or COLAs which have been in effect since 1975. Over the years, recipients have received varying increases depending on the inflation rate. With low current inflation levels, increases in benefit payments have been subdued relative to years with higher inflation. The COLA adjustment for 2018 is 2.0%, a steep increase from the 2017 adjustment of only 0.3%.