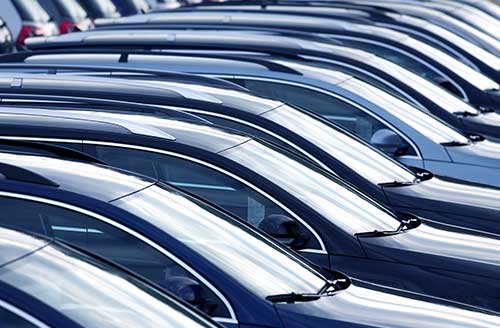 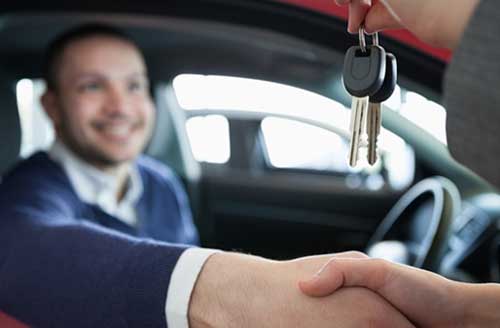 Seven consecutive years of increasing U.S. auto sales have put a glut of vehicles on U.S. highways. In addition, a significant number of those sales were with a lease, leading to a rising tide of cars flowing back into the market as lease terms expired.  As automakers have added manufacturing capacity, they have also been aggressive in offering larger incentives on new vehicles in order to maintain record sales momentum. That has put downward pressure on the entire market.

Consequently, the number of drivers that owe more on their cars than they’re worth is surging. Americans are paying on 108 million auto loans currently, according to the most recent Federal Reserve data. That represents roughly half of all licensed drivers in the U.S. Among those that carry loan balances, the Federal Reserve says auto loans make up between 10 percent and 23 percent of their total financial obligations.

The average used car lost 17 percent of its value in the past 12 months, dropping from $18,400 to $15,300, according to data from Black Book, an auto analytics company. That annual depreciation figure has also been increasing steadily, with the average used car today depreciating nearly twice as fast as it did in 2014, when the annual rate was just 9.5 percent.