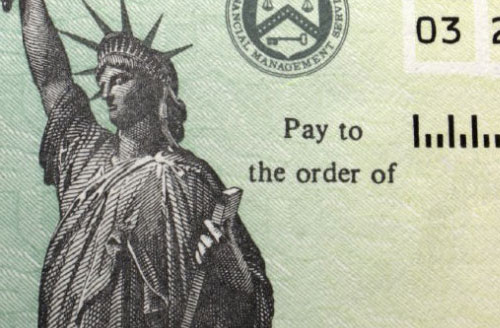 Estimated costs of the most recent government shutdown are still unknown, with lost wages, exports, and government services essential to the operation of private sector businesses being affected. How much the shutdown may have weighed on the economy may not be known until later in the year.

Federal employees deemed as “essential” among the various departments are required to work without pay until a funding bill is passed by Congress. The closures affect numerous private businesses that rely and adhere to regulatory rules imposed by the Federal government, such as mortgage loans and Housing & Urban Development.