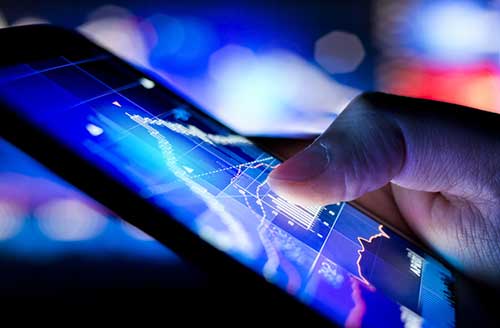 December marked the first time ever that the U.S. exported more crude oil and fuel than it imported, a result of ambitious U.S. production and the lifting of a decades old ban on U.S. oil exports in December 2015.

The implications of increasing U.S. production for OPEC, Saudi Arabia and Russia could be dire as the U.S. ratchets up its influence on the global oil markets. The ability for U.S. producers to influence prices and supply will only increase, allowing the U.S. ample latitude in modifying global energy policies.

The IEA estimates that the U.S. will be exporting nearly 5 million barrels of oil every day into the global markets by 2023, a dramatic increase from nearly zero when the oil export ban was lifted in December 2015. IEA projections reveal that of the 6.4 million new barrels of oil pumped globally every day between now and 2023, nearly 60% will originate in the U.S.

IEA data also noted that over 64% of world oil production has come from just 10 countries. As these countries produce oil, they have some basic options such as to refine it, consume it, export it, or store it.

With the U.S. now able to export its own oil production, both as refined and crude, it has increased stockpiling capabilities. As a result, the U.S. has been able to maintain one of the largest supplies of oil worldwide. Partially because of this over supply, Congress agreed to remove the 40-year old ban on oil exports, thus allowing the U.S. to export some of its excess supplies.

The onslaught of fracking and technological advances in drilling has led to increased U.S. production and supply growth. Saudi Arabiaâ€™s attempts to destabilize U.S. drillers with increased production and lower oil prices has essentially backfired.

The IEA also notes that as U.S. production and exports increase, it will eventually allow the United States to be energy self-sufficient.