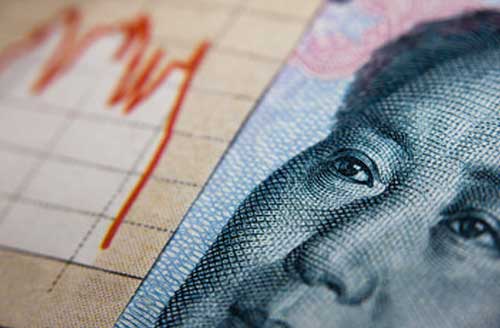 Over the past twenty-five years, China has evolved from a heavy equipment and machinery exporter to a prominent leader in technology product exports. Large international conglomerates have established an enormous manufacturing presence throughout China, utilizing its cheap labor and quick turn around times. Chinaâ€™s manufacturing plants are among the most modern in the world, producing large capacities almost entirely for export.

Trade with China has grown tremendously over the past 30 years, from nearly a trade balance in 1985 to a trade deficit of $375 billion in 2017. Imports from China were $506 billion while U.S. exports to China were $130 billion, thus an ensuing trade deficit.