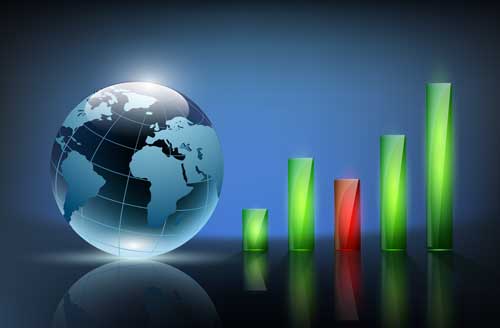 A recurring debate is once again about to emerge as a political challenge surrounding government debt continues. On February 9, 2018, the President signed a bill suspending the debt ceiling until March 1, 2019. On that date, the revised debt limit will be whatever total federal debt currently is. The debt ceiling on February 9, 2018 was $20.456 trillion.

Formally known as the statutory debt limit, the United States debt ceiling or debt limit is a legislative restriction on the amount of national debt that can be issued by the Treasury.

The United States has had some sort of legislative restriction on debt since 1917. To control the amount of total debt outstanding, Congress has placed restrictions on federal debt issuance since the passing of the Second Liberty Bond Act of 1917, which eventually evolved into a general debt limit in 1939. The Second Liberty Bond Act of 1917 helped finance the United Statesâ€™ entry into World War I, which allowed the Treasury to issue long-term Liberty Bonds.

The United States has never reached the point of default, where the Treasury is unable to pay its obligations. In 2011 the United States reached a point of near default, which in turn triggered the first downgrade of U.S. debt by credit rating agencies.

Internationally, the United States and Denmark are the only democratic countries to have legislative restrictions on issuing debt. Most emerging market countries issue debt freely with little or no restrictions.

Total federal debt can increase in two ways, first by selling debt (such as Treasury bonds) to the public and other countries, and the second by actually buying debt back itself for the purpose of funding government accounts such as Social Security, Medicare, and Transportation.