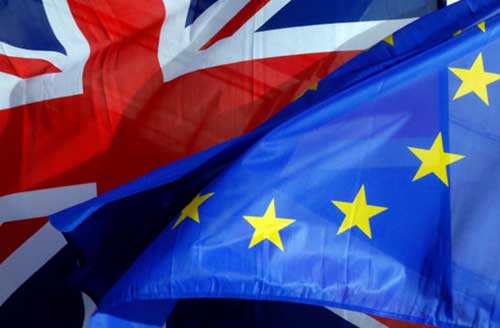 Industrial production among the 28 countries comprising the European Union (EU) has been steadily falling over the past year. Factors affecting the slowdown include the persistent Brexit dilemma, slowing demand from China, and weakening consumer demand throughout the EU.

Of the 28 member countries, Ireland, Portugal and Germany were among the countries with the largest decreases in industrial production. Smaller economies throughout the EU actually saw a slight increase in production, including Estonia, Greece and Malta.

The United Kingdom continued to experience a drop in production, as the country’s pending exit from the EU produced tremendous uncertainty among all sectors of the British economy.