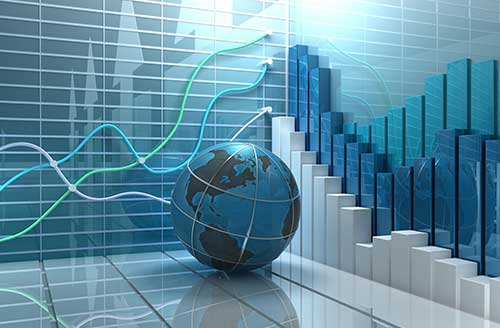 Prosperity and growth of a country is contingent on the health and expansion of its population. A measure of growth which eventually leads to a population demanding food, clothing, medicine, and other necessary goods is the fertility rate.

Most of the highest fertility rates in the world are found in emerging regions of Africa and the Middle East, where mothers are giving birth to as many as seven children. Fertility rates are lower among developed countries such as Germany, Japan, and the United States, where average ages are above 35.

Many large multi-national corporations employ economists and demographics specialists to better determine what products and services may be optimized in various regions and countries as dictated by population growth. Agricultural companies, for example, tend to cater more food products and farming equipment to emerging countries made up of a younger population. This is so because statistically, younger people within a growing population eat more than older people.

A shift in demographics also creates a shift in the financial and labor markets, as older more mature populations provide less growth as well as a limited workforce. The younger emerging populations not only provide future growth, but are also a source of workers for growing economies.