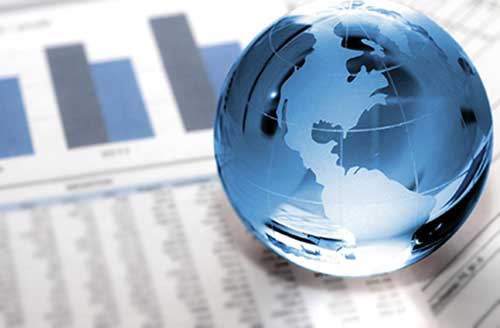 Contrary to what we hear about conservative practices with energy consumption, energy use in American homes has actually increased over the past 30 years. Data compiled by the U.S. Energy Department identified various reasons as to why we’re using more energy, primarily electricity.

Data from the Energy Department revealed a sharp rise in electricity usage for households in 2018, elevating to the highest levels ever. Households purchase electricity from utility companies in measurements known as megawatt hours. A megawatt is equivalent to one million watts, which is approximately the same energy produced by 10 automobile engines. At 1,463,533,000 megawatts for 2018, that amounts to an enormous amount of energy usage.

The use of more energy has been originating from homes all over the country, driving up usage and even straining grid capacities at certain times of the year. The culprit to elevated electricity consumption is the plethora of smaller electronic devices that have encroached upon American homes over the past few years.

Over the years a multitude of regulations and laws have been enacted to curtail the use of electricity by larger and widely used appliances such as refrigerators and washing machines. The challenge has been the ongoing proliferation of smaller electronic devices and the difficulty to identify and regulate them.

The Energy Information Agency (EIA), which also reports on energy usage, projects that current home energy consumption will remain the same for another 30 years.