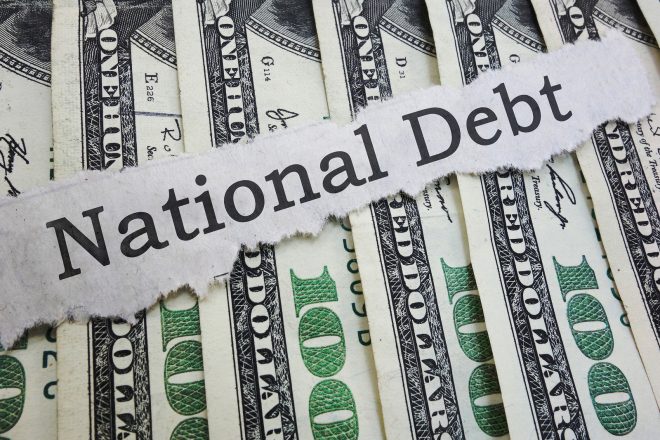 Corporate debt worldwide has become a growing concern among central bankers and international finance managers. The extended period of ultra low interest rates following the monetary stimulus programs of central banks worldwide allowed companies from all over the globe to issue debt very inexpensively. Now with monetary policy on reversal from a decade of stimulus, the cost of debt will begin to increase.

Of the more than $164 trillion of debt worldwide, nearly three quarters of it is held by advanced economies such as the U.S., Britain, and Germany. A smaller proportion is maintained by emerging market economies, yet are seeing rapid growth in debt accumulation. The Bank for International Settlements identified three economies with the highest risk of a bank crisis, China, Canada, and Hong Kong, primarily due to excessive outstanding debt. Additionally, expansion of debt in the U.S. has slowed while it continues to expand in China.