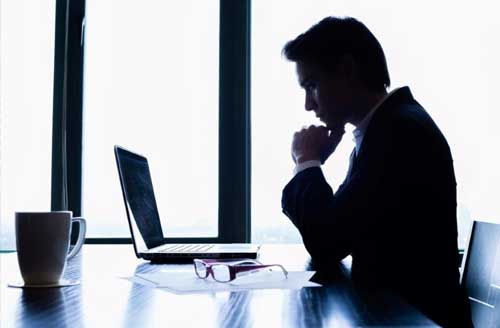 Disparity of income has been a preponderate subject for politicians and activist groups for sometime, yet in the end, it’s those that earn the higher incomes that pay for the majority of taxes.

An estimated 76.4 million Americans, identified as households, paid no federal income tax for tax 2018. The non-partisan, non-profit tax group known as The Tax Policy Center released income tax data it analyzed for 2018 and found that nearly half, about 44.4% of American households, paid no federal income tax last year. The Tax Policy Center estimates that the number of Americans that did not pay income tax for tax year 2018 increased from 72.6 million in 2016, before the Tax Cuts & Jobs Act became effective.

Generous tax credits and low tax brackets for low-income earners allow minimal to no federal tax payments. The Tax Policy Center did find that these lower income households did pay their share of state, local, property, sales, and excise taxes.

According to the data, the top 0.1% of taxpayers pay the equivalent of 39.2% of all taxes while the bottom 20% pay no taxes and receive tax refunds in the form of refundable tax credits. The ultra wealthy, also know as the top 1% of taxpayers, with annual incomes of about $2 million, pay about 40% of all of the federal income taxes in the U.S.