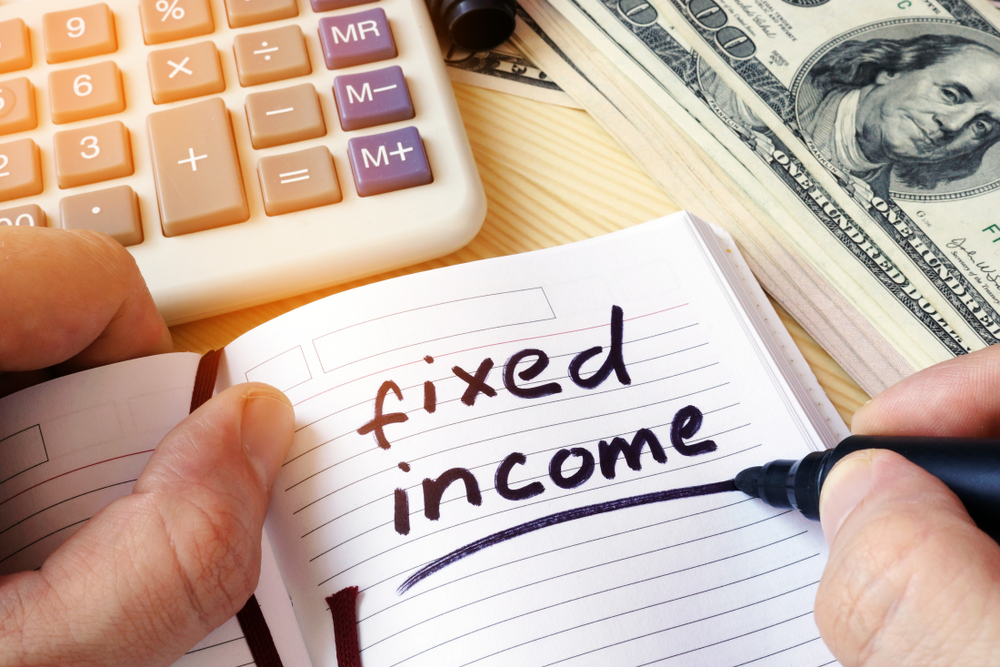 Rates stabilized in April as government and corporate sectors saw a gradual increase in yields. Analysts and economists view a slight increase in rates following a sharp decrease in yields, as a form of stabilization in the fixed income markets. The Fed consoled markets with a hold-and-wait stance as it announced no change in short-term rates.

Deflation and stagnate growth remains an issue validated by rates at near zero or below in Japan and Germany, two primary global economic barometers. Such an environment continues to make U.S. government bond yields attractive relative to other developed nations’ debt.

The rate for a conforming 30-year mortgage fell to 4.14% in April, down from 4.55% in April of 2018, which may bode well for the housing market heading into the summer selling season. The difference in rates from a year ago is equal to a mortgage payment reduction of roughly $75 per month on a $307,700, 30-year mortgage, which is the average sales price for a home nationwide as of this past month.