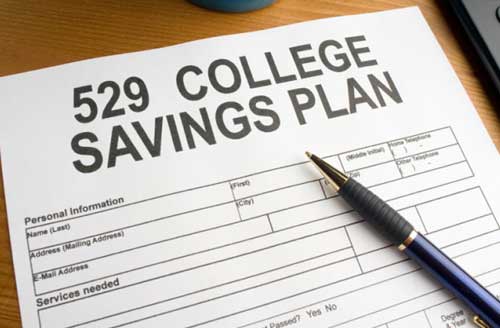 Named after the IRS Code it falls under, Section 529 plans have amassed over $282 billion in assets since their inception in 1997. Their popularity soared over the years as parents and grandparents realized their favorable tax benefits while also saving for college expenses.

Section 529 plans were initially intended to provide parents of young children the ability to save and invest money for future anticipated college related expenses.

These plans offer two primary benefits: assets grow tax deferred and come out tax free for qualified expenses; and, contributions made by parents and grandparents are considered a gift, thus proving a tax benefit for some contributors.

Over the years, both wealthy and lower-income parents and grandparents have been the main contributors to these plans.

Any parent or grandparent can make gifts of up to $15,000 per year per individual person (child) and to as many individuals as they wish. Section 529 plans allow gifts to be made five years ahead all at once. Thus, a grandparent can gift $75,000 per grandchild at once for the next five years. If the grandparent has five grandchildren, then they have the ability to contribute $375,000 at once to the 529 plans, which are considered gifts. There would be no gift tax, assuming no other gifts were made to that child over those years.