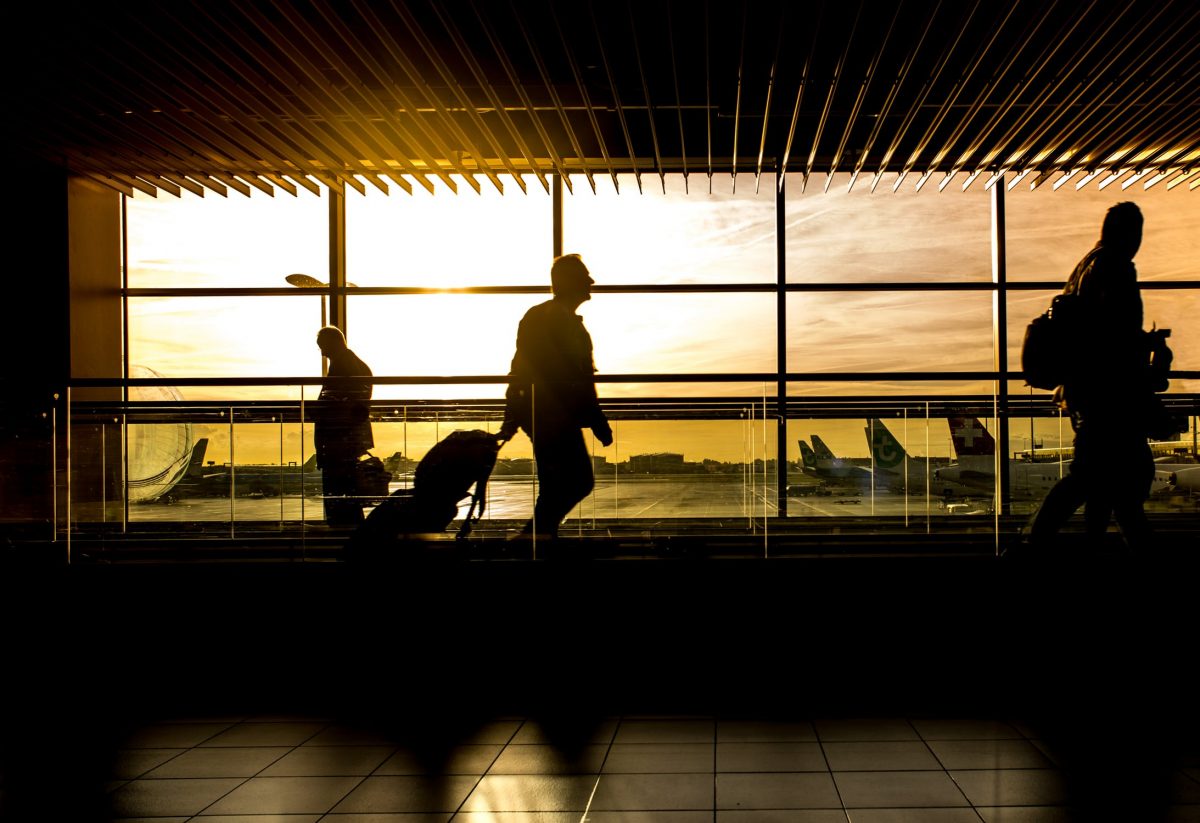 The summer months tend to see the heaviest travel of airline passengers across the country, with summer traditionally the most profitable season for airlines when flights are full due to increased demand. It is expected that a record 257 million Americans will travel by plane this summer.

Not only is the Atlanta International Airport the busiest airport in the country, it is also the busiest passenger airport in the world, with Beijing a close second. Atlanta is also geographically attractive, located only a two-hour flight away from 80 percent of the U.S. population. Various factors affect the accessibility of airports and how much traffic they generate.

Denver International Airport is located in an extremely rural area of Denver, allowing vast amounts of rail and road traffic access to the airport. Chicago’s O’Hare and New York’s JKF are both situated directly within the city, yet accessible by millions of visitors. Geographic characteristics and access to airports allow some airports to handle more air traffic.

An increase in passenger volume has inundated airports nationwide with expansion projects from New York’s Kennedy to LAX in Los Angeles. Labor disputes involving airline maintenance and airport staff have escalated as the labor market has tightened.

A shortage of air traffic controllers and aircraft maintenance staff have been the primary obstacles for airlines and airports this year. Sources: Dept. of Transportation, FAA