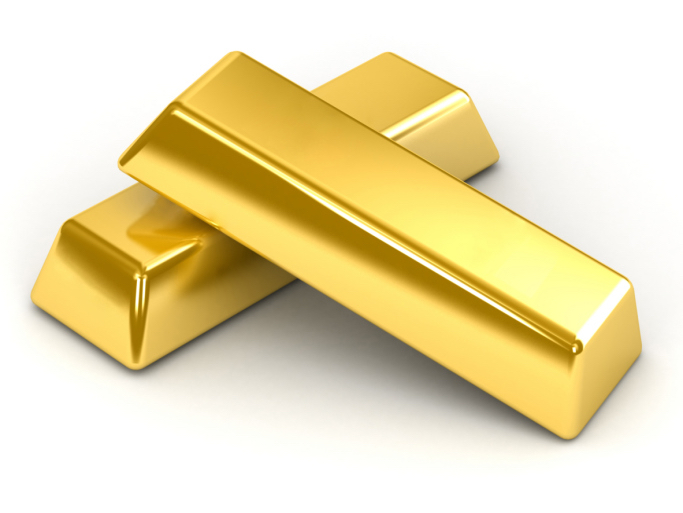 Gold prices reached their highest level in July since 2011, eclipsing $1,897 an ounce. Nervousness surrounding the global pandemic, as well as geopolitical concerns between the U.S. and China, have steered buyers towards the precious metal, driving prices higher. The ultra-low interest rate environment has also made gold more appealing even though it offers no income, yet is still used as a store of value during times of geopolitical turmoil. Enormous stimulus efforts led by the United States is leading analysts to expect that inflation will eventually evolve, boosting the value of the metal due to its hedge against inflationary pressures.

For years gold has been a safe haven for investors looking to hedge against inflation, political crisis, and currency issues. The idea is that a country’s currency has a tangible backing, thus creating a sense of value that is accepted by the international markets. Gold has been for centuries, and continues to be, an accepted store of value worldwide.

For thousands of years, gold has been one of the most sought after metals in the world. It was first used as jewelry as early as 2600 BC in ancient Mesopotamia, what today is Iraq. Gold was introduced to dentistry in 600 BC, and has since then been introduced to various other applications. Several industries such as electronics, food, medical, and manufacturing all utilize gold in some fashion. Most notably, gold plays a significant role in the international monetary markets, where countries worldwide hold gold as a reserve. Holding gold as a reserve provides diversification among assets, economic security, and liquidity.

Gold is a unique asset in that it is no one else’s liability and, is not directly influenced by the economic policies of any individual country. Its status cannot, therefore, be undermined by inflation in a reserve currency country.