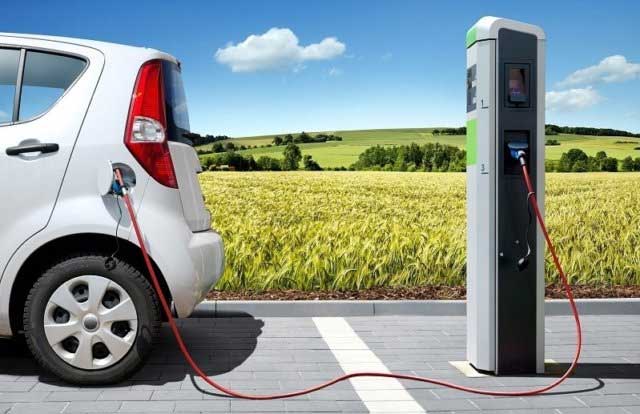 The governor of California issued an executive order in September requiring that all automobiles sold in the state would be zero-emission by 2035. The announcement gives auto manufacturers 15 years to transition from gasoline and diesel engines to zero-emission engines. The state order did not specify what form of zero-emission engines would be required, such as battery or hydrogen powered. Sales of used gasoline powered vehicles, however, would still be allowed.

Auto manufacturers will have to convert and expand production to produce the demand expected for zero-emission vehicles over the next 15 years. As of this past August, there were only 543,610 registrations nationwide for electric automobiles, representing less than one percent of the 273.6 million vehicles currently registered in the United States. California has historically been the largest zero-emission auto market in the country, with Oregon and Washington states a distant second and third.

In response to California’s executive order, the Environmental Protection Agency (EPA) argued that the mandate is impractical and possibly illegal under current Federal legislation. The EPA noted that California, like some other states, is already suffering from rolling blackouts, affecting residences and businesses statewide. The additional electric automobiles would impose additional strain on the electric grid further crippling its ability to efficiently distribute energy.