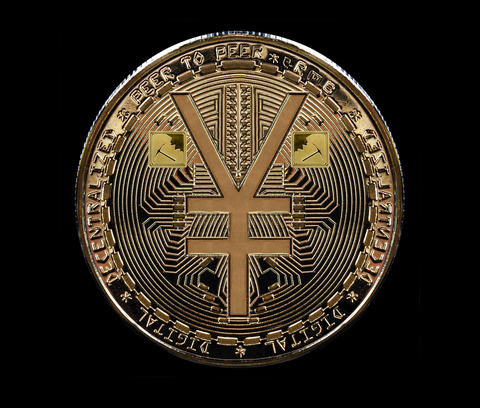 The onslaught of digital currencies has been an area of curiosity for central banks worldwide. Still, in the exploratory stages, central banks, such as the Federal Reserve, have not yet accepted cryptocurrency or digital currency as a valid form of monetary transactions. Rather, traditional currencies issued by countries such as the U.S. dollar, the British pound, and the Chinese yuan continue to be the primary currencies used for financial transactions globally.

For centuries, countries created and maintained the value of their own currency by backing coins, and more recently bills, with precious metals such as gold. Eventually, most countries started to issue their own currency without any backing and basically just designated their currency as official tender or money, known as fiat money. Today, the U.S. dollar and the Euro are the two largest fiat currencies in circulation worldwide, encompassing the vast majority of trade transactions globally.

The recent introduction of cryptocurrency is just starting to allow international transactions to occur directly, between seller and buyer, essentially bypassing banks and traditional forms of payment. These direct transactions can and have led to numerous undetected criminal transactions, including illegal payments for drugs and prostitution. Because of this, governments and central banks have been hesitant to recognize digital currency as an official form of payment.

China’s introduction of an electronic currency is expected to allow its government better surveillance of its citizens and their everyday transactions. Unlike bitcoin and other widely used digital currencies, government issued electronic money can be tracked and identifies who the spender is.

Some believe that a digital Chinese currency is a strategy for China to start dislodging the U.S. dollar as the world’s premier currency. The U.S. Treasury and the Federal Reserve have both acknowledged that an electronic yuan, China’s currency, could eventually become a threat to the dominance of the U.S. dollar. China, as well as other captious countries regarding the use of the U.S. dollar such as Russia, support the diminished use of the dollar. U.S. imposed sanctions upon various countries can be altered or disabled without the dominance of the U.S. dollar. The Bank for International Settlements estimates that 88% of all global trade is made in U.S. dollars. The Chinese yuan currently accounts for only 4% of all transactions.