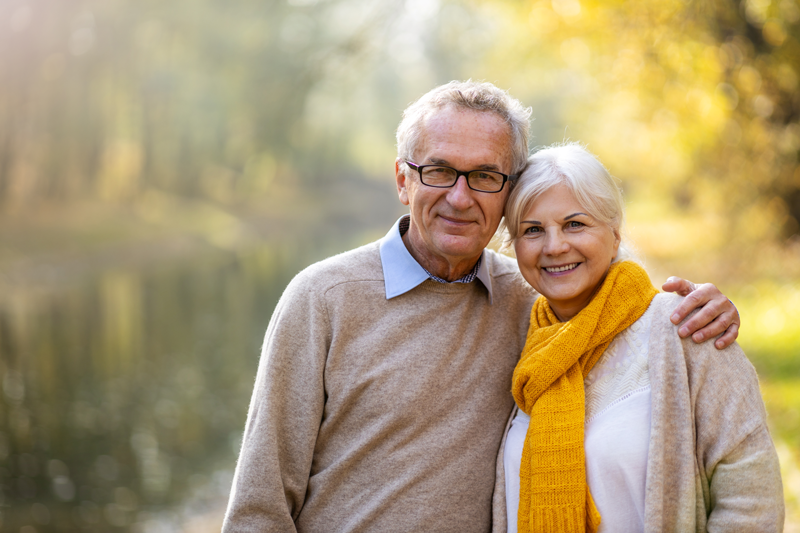 Demographics and population data are carefully tracked by the Census Bureau in order to better determine what the United States may look like in the future.

Over 73 million minors, under 18 years of age, currently outnumber 46 million older Americans, 65 and over. Younger citizens help spur economic growth and provide essential workers for the labor market. The demographical make-up of the country has been driven by the baby boom generation for decades. Those born between 1946 – 1964 have shaped the economic status of our country while providing economic growth and vitally skilled workers. The first wave of baby boomers reached 65 years of age in 2011, starting a massive shift of individuals from working status to retirement status.

The Census Bureau estimates that by 2035, those age 65 and older will begin to outnumber 18 years old and under. The number of 65-year olds and older will rise much faster than those 18 and younger creating a strain on the U.S. job market and economy. By 2050, it is estimated that there will be nearly 90 million Americans aged 65 and older. The shrinking pool of minors will eventually lead to lower population growth thus creating a drag on economic growth. A growing elderly population is expected to impact already strained Medicare and Social Security benefits.